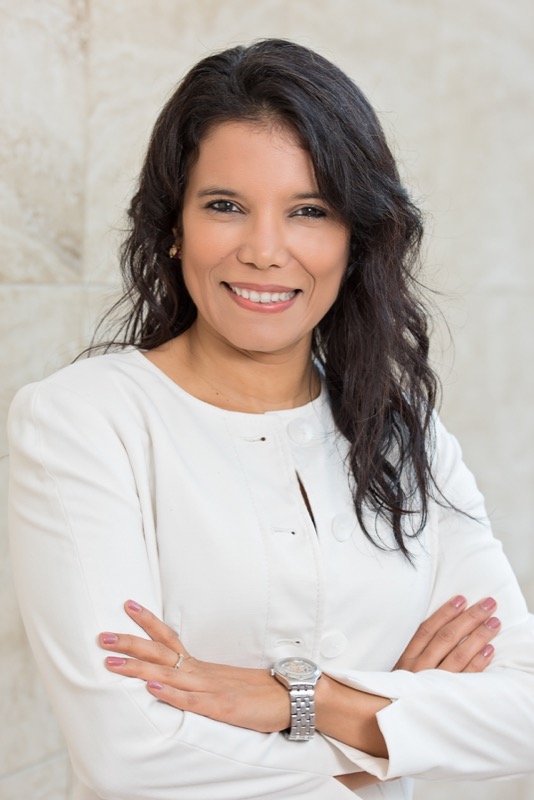 With over 10 years of extensive Construction Law experience, Paola Garcia-Jurado is a savant with land planning and urban development. This is evidenced by her distinguished service as a Cabinet Member for the Governor of Bolívar, and advisor to several of Colombia’s elected officials. Her stint as an independent consultant, where she contributed to many construction projects in her hometown, the City of Cartagena, illustrates her construction acumen.

As a bi-linguist, Paola has penned articles regarding city development and land use in Cartagena. An example of such is “The North Zone of Cartagena,” as published in “Textos Convexos: The Urban Development of Cartagena.” Not one to eschew hands-on ventures, she has directed a variety of Cartagena’s construction initiatives, including Mangrove Spirit Park and Blue Crab Park.

How is Paola so accomplished? She is a critical thinker, dynamic, a problem-solver, a visionary, and able to create/maintain professional relationships that cultivate sustainable growth and provable results. It is these qualities and more which she—as an attorney-at-law licensed to practice law in Colombia and the State of Texas—brings to the Thomas M. Fountain & Associates, P.C., Law Firm and its Construction Litigation Team.

When she is not acting as a Construction Law litigant, Paola enjoys playing tennis, traveling, and sports.