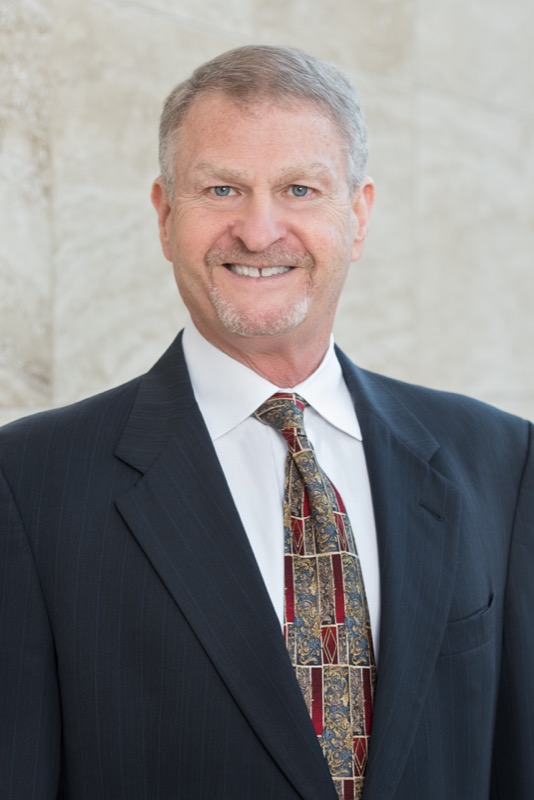 Thomas Fountain received his Liberal Arts degree from the University of Texas at Austin in 1976 and graduated from South Texas College of Law in 1980. He is Board Certified in Personal Injury Trial Law by the Texas Board of Legal Specialization and has served on several State Bar of Texas committees evaluating Texas Pattern Jury Charges. Thomas is also a member of the State Bar of Texas Sections on Litigation, Insurance, and Aviation.  He earned a rating of AV® Preeminent™ by Martindale-Hubbell®, which is the oldest and most recognized peer review rating system in the country for lawyers and judges and which reflects the highest rating for ability and ethics.  Mr. Fountain is a member in good standing of the Houston and Montgomery County Bar Associations.  Furthermore, he is a Fellow of the Houston Bar Association and has authored and presented speeches on subjects such as Breach of the Duty of Good Faith and Fair Dealing.

Thomas has his single engine land certificate and is instrument rated.  This has allowed him to try aviation related cases where he has obtained defense verdicts in all personal injury matters.  Furthermore, his background as an Oil & Gas land man is helpful in assisting his clients with in those matters.

Thomas’s practice centers around his insurance defense trial experience, which has produced a track record of highly successful results.  His most recent results include trials from 2011 and 2013.  The trial in December 2011, from a Hurricane Ike lawsuit, was intended to be used by the plaintiffs’ firm as a “bellwether” case for the Texas homeowners insurance industry in an effort to force settlements favorable to plaintiffs.  Instead, the trial, which lasted 2 1/2 weeks, resulted in a solid defense verdict for the insurer.  Therefore, the Plaintiffs’ firm was not able to utilize this trial as a basis for threatening or coercing insurers to pay large settlements.

In 2013, Thomas also tried another First Party/Bad Faith lawsuit in Houston.  The jury returned a zero liability verdict in that case for the firm’s insurer client.